I already plan to Sell or CrowdFund a personal, secure, home cloud box.
It is only in prototyping stage.
The first candidate was the ESPRESSOBIN which came in a trap, because of a annoying MARVELL CPU BUGS which is still unresolved !
I actually use and customize one of the first 20th sale MOCHABIN from the first CrowdFunded campaign of GlobalScaleTechnologies…

Software will mainly be based on OpenWrt, NextCloud and CrowdSec, and will be enhanced with some other cool add-ons.
It is all based on GNU softwares.

Some for OpenWrt main system itself, others for the Dockerized components, and also some cool tweaks, scripts and features developed from my now long experiences about all these usage.

It make years now my own servers are daily used, from the first SheevaPlugs through GuruPlugs and others…

It makes more form my first PC (One of the first PENTIUM Pro 200 bought directly from a trip to USA/California, called Milenium, installed with a REDHAT and becoming the GK2.NET ISP provider at the very first beginning of what become the Internet…)

May be I will shared this story, also, one day ! 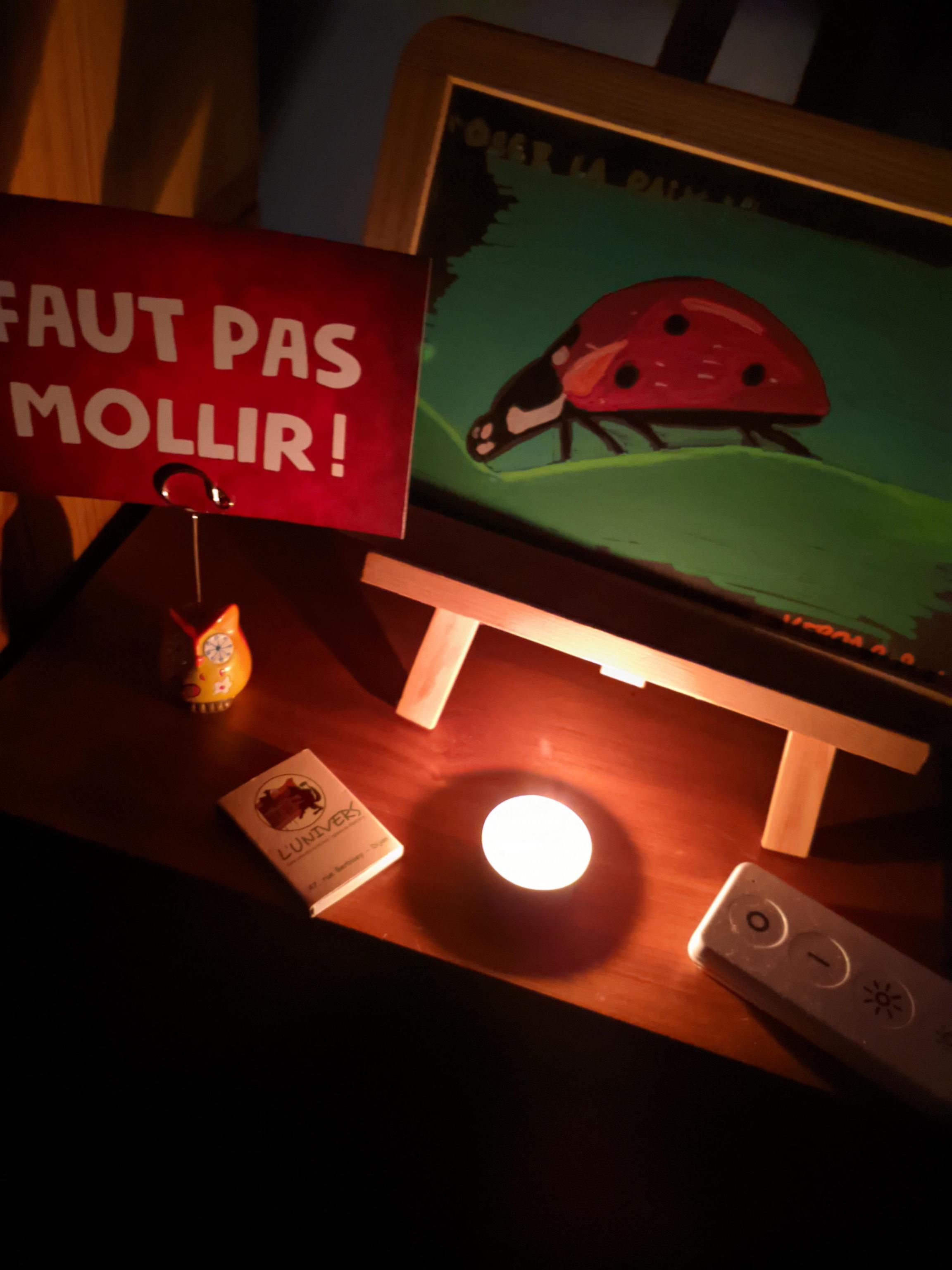 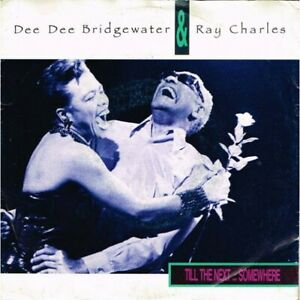 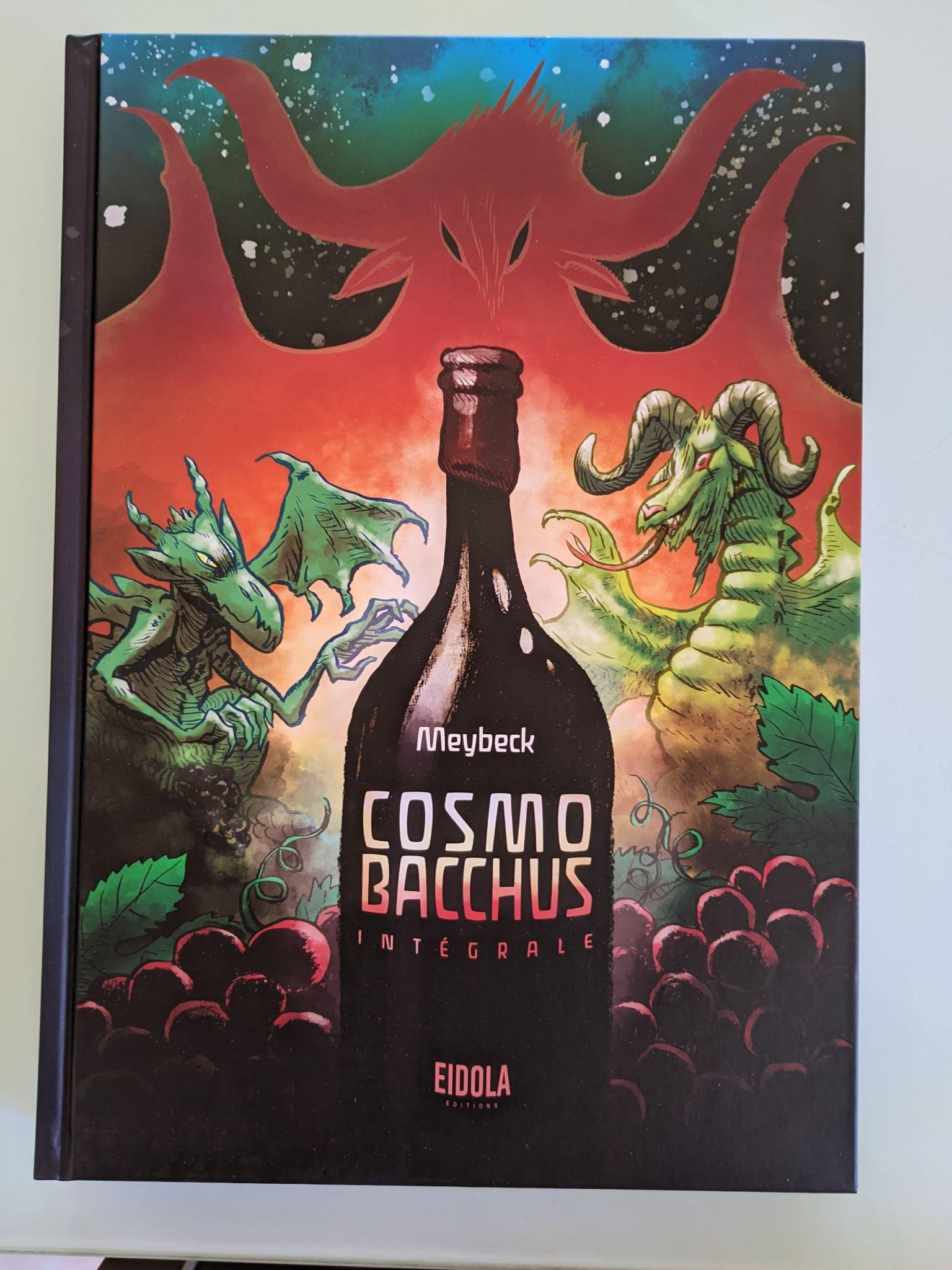